The Brazilian international was badly missed as Manchester City suffered a 3-2 defeat to Crystal Palace at the Etihad.

Pep Guardiola’s team has been going through a rough patch lately and are suffering due to the absence of their key players. Fernandinho has been an integral part of Man City but he suffered an injury during the training session which left him out of the team for Saturday’s game. 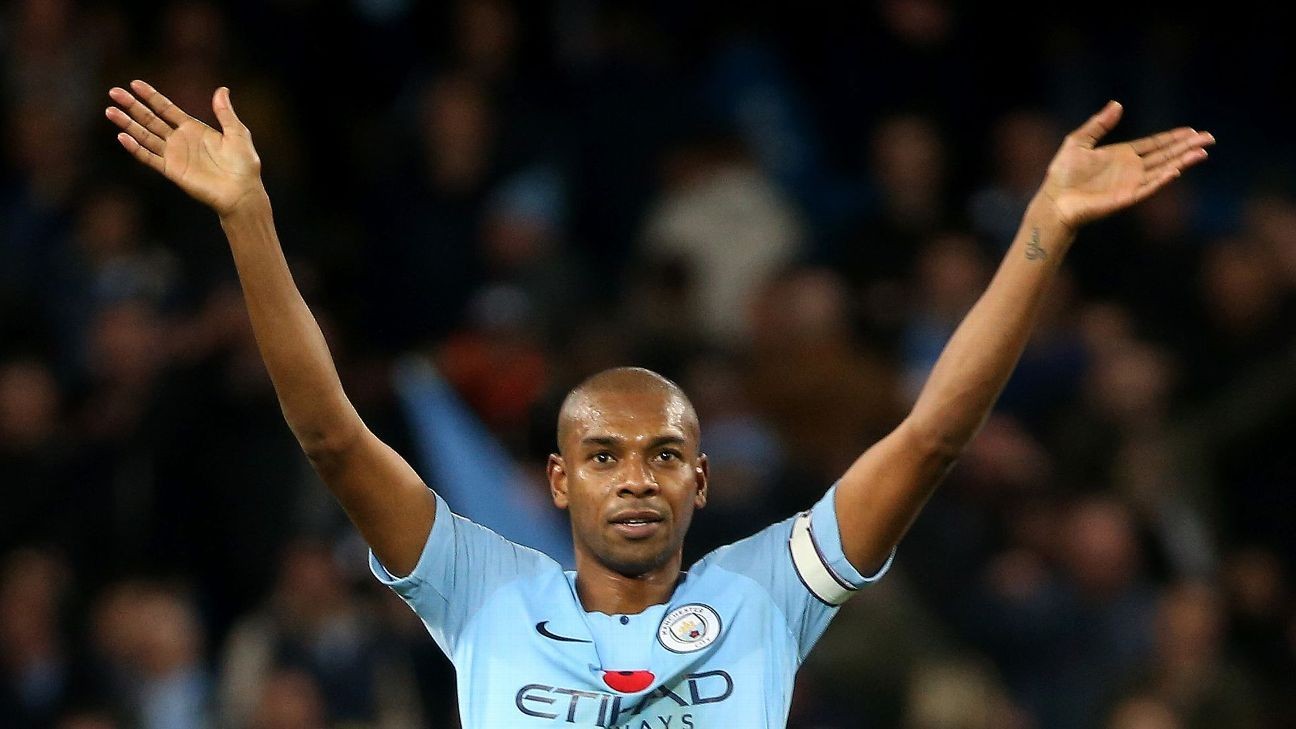 Manchester City has a great squad and they have cover for almost every position. But when it comes to the Brazilian’s position, there is no one who can play in his desired role. Fernandinho is a player who will not give you a lot of goals or assists, but what he does is he breaks the flow of the game to bring the stability that City wants.

Manchester City has a lot of creative players who can create magic in the offensive half, but when it comes to defensive stability it is only provided by this holding midfielder.

Talking on Match of the Day, Wright said that the huge problem that Pep Guardiola has is replacing defensive midfielder Fernandinho when he’s not playing. “When you consider they brought on Kevin De Bruyne, Aguero and Mahrez, that’s not a bad bench,” said Wright.
“But Fernandinho they can’t replace. Pep has got to try and find a way to plug that gap when he’s not playing.”

This loss against Crystal Palace has placed Man City 4 points behind Liverpool which is not good news for Pep. The form that Liverpool is it might just make it more difficult for Man City to regain the lead.

Pep Guardiola has not been able to replace the Brazilian which is quite a worry for Man City. Even though Pep has experimented with John Stones it was not the answer against Crystal Palace. This might be a good time to think about someone who can do Fernandinho’s job on a long-term basis for them.