Radja Nainggolan was a priority target for many clubs across Europe, most notably English giants Chelsea and Manchester United

The Belgian, however, rejected them both as he decided to stay in Italy and moved to Inter Milan. The 30-year-old moved to Milan for a fee of 38 million euros after spending four highly productive years with AS Roma. During that period, the Belgium midfielder made 203 appearances and found the net 33 times. The Belgian has already become a key figure in the Inter Milan midfield has been crucial to the success that the Nerazzurri have enjoyed so far. Nainggolan said that he had absolutely no regrets over rejecting Chelsea and Manchester United.

“I have had plenty of chances to leave,” he said to ESPN FC. “I am the kind of person who above all needs to live well and be at a club which plays to win, or where I am happy with my life.

There are lots of components — lots to evaluate. I stayed in Italy, with Roma, because I wanted to end in the best way possible There was Manchester too. There were many things that I was not interested in at all. Of course, you are flattered by the interest, but this is how it is.

In Italy, you live really well — I like the culture and way of life here. Chelsea offered me more money and they are a big club, yes.” 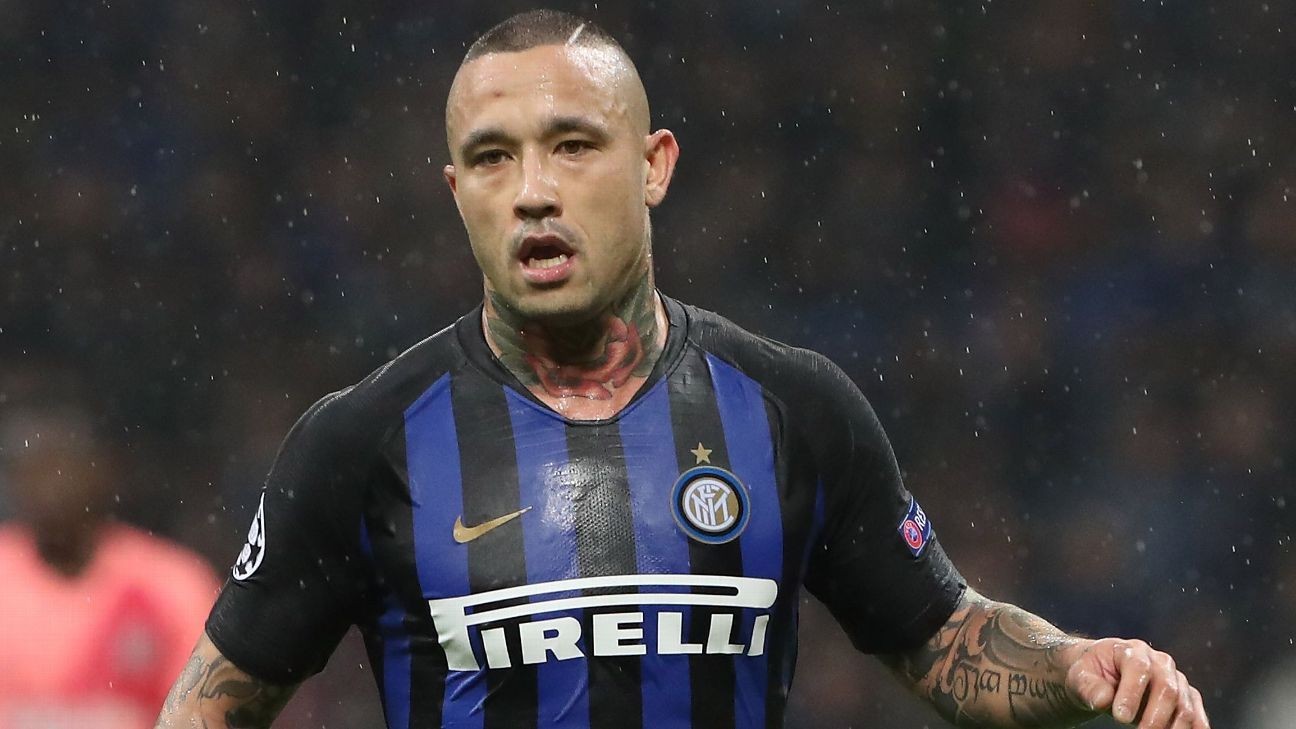 Talking about the atmosphere and the pace of the Premier League, he added,

“I think if you want a spectacle, you need to watch English football.

In terms of the fans, the stadiums being full, the pitches being perfect — and it seems like the action is in fast-forward.

The rhythm is so high, but it’s not as tactical as it is in Italy. If you were to ask me which league I’d like to play in, maybe I’d say England for the spectacle, but I’ve been here for so long now that I’m perfectly happy here and I don’t need to change anything.”

While Chelsea found a really good alternative to Nainggolan in Jorginho, it is fair to say that Manchester United couldn’t do so and have, as a result, been struggling in the midfield area. As for Inter, they would certainly be glad to have Nainggolan among their ranks.