The FA Cup quarterfinal between Manchester United and Chelsea saw a lot of drama. While the hosts won the game 1-0, United put up a valiant display. The match was characterized by a resilient United defense, as opposed to an ebullient Chelsea attack. It was one of the most hyped games of England, as a lot of tension had built up.

Jose Mourinho is one of the most decorated Chelsea managers of all times. The manager is responsible for winning the League with Chelsea thrice, including the first ever in 2005. He has been sacked twice, the last time being seven months after winning the league. The manager always had a special place in the hearts of the fans, especially after he was sacked. They called him the “Special One” for he had always been someone who made a connect with the fans. 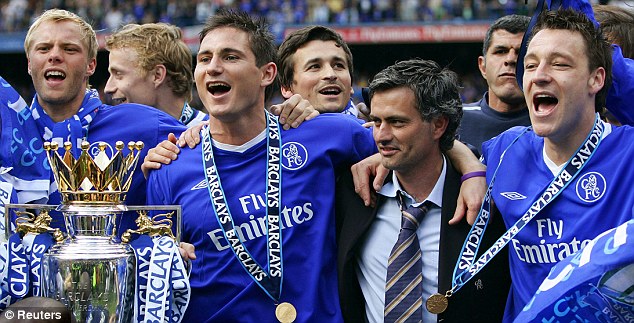 Things got bitter last year, when Mourinho was appointed the manager of Manchester United. The fans didn’t really take it well for United have always been bitter rivals to the Blues. Yet, things couldn’t be changed. Chelsea themselves got the Italian manager Antonio Conte. When the season began, no one expected Conte to be that big a figure among the star managers of the League including Pep, Jose, Wenger and Klopp.

Mourinho was sacked from Chelsea.

Yet, at this point it is Conte who has towered over all the others as his team leads the Premier League table by a massive 10 points. With barely 10 weeks to go, Chelsea have all but won the league.

Before the game, Jose had stressed on the fact how Chelsea had more time to prepare for they had no European football. United had played Rostov(away) just four days back. He did accept though, that it was his fault that the Blues had a dismal campaign last season. During the game, there was a moment where Conte burst out at Jose questioning the rough game played by United. Soon after that ensued a series of chants abusing Mourinho. They called him a traitor, Judas and things like “You are not special anymore.” 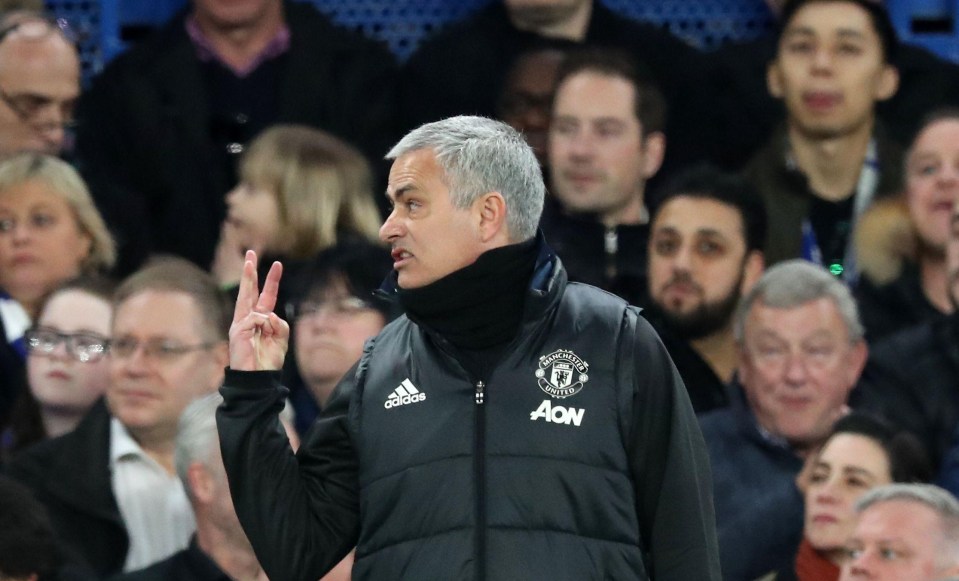 Mourinho gestured three to the fans reminding them the number of times he has won a league for them.

Though, the Portuguese took it with a light heart and laughed off when asked about the incident after the game. He had the following to say,

“When they have somebody that wins four Premier Leagues for them, I become number two. Until this moment Judas is number one.“

This sums up Mourinho’s street smartness and ego, which never bows down to anything. This is typical of the manager who has had multiple incidents regarding similar situations.