Manchester United continued their perfect run under the caretaker boss and former striker Ole Gunnar Solskjaer as they comfortably got the better of Reading 2-0 in the 3rd round of the FA Cup.

Juan Mata and Romelu Lukaku both struck in the first half to hand Red Devils the victory and ensure qualification for the next round. The victory meant that Manchester United have now won all 5 of their games since Ole Gunnar Soskjaer took over the reins of the senior side. However, the major talking point was the absence of World Cup winner and United’s record signing Paul Pogba. To make matters worse for the Red Devils faithful, the Frenchman did not travel to Dubai with the rest of the squad for a warm weather training camp ahead of next weekends’ clash against Tottenham Hotspur.

However, Manchester United confirmed that the 25 year old had still not recovered from the knock he took against Newcastle earlier in the week and will stay in Manchester for further treatment, 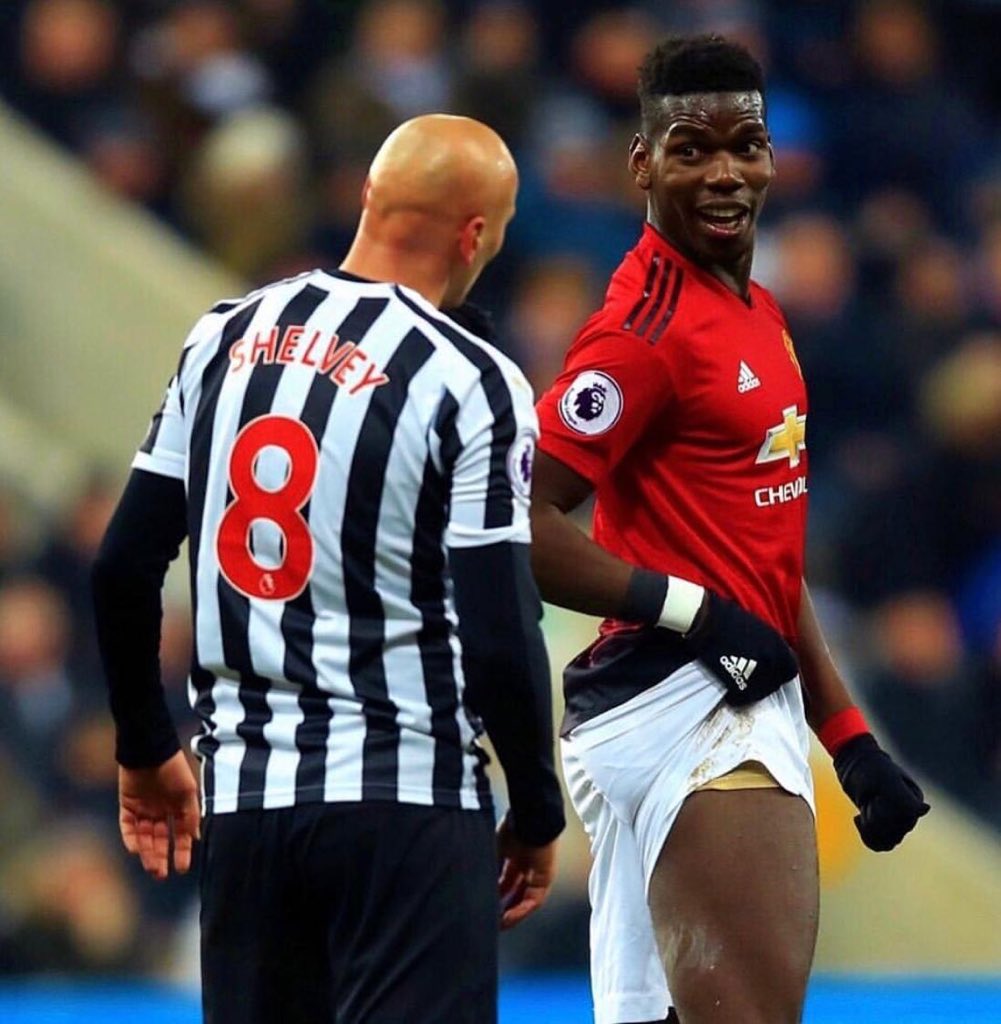 “Paul Pogba has not completely recovered from the knock he sustained against Newcastle and stayed back for treatment, but he will join his Manchester United team-mates in Dubai soon in preparation for the Tottenham game.”

Paul Pogba had sustained the injury from a ridiculous tackle from Newcastle’s Jonjo Shelvey. Shelvey was tremendously lucky to not be sent off as replays showed that he was late and high and nowhere close to the ball. Manchester United fans and players will really be sweating over the fitness of Paul Pogba as they take on Tottenham next weekend, which is certainly going to be the toughest test that they have had ever since Solskjaer took over as caretaker manager.

And Paul Pogba, who looked completely out of sorts under former boss Jose Mourinho, has arguably been their best player over the past few weeks. The Frenchman has been directly involved in 7 goals (4 goals and 3 assists) in his last 4 appearances.

The fixture against Tottenham might go a long way in deciding whether United qualify for next season’s Champions League or not. Hence, they would love to have Pogba fully fit for that game.