Willian Jose and Ruben Pardo scored in either half to give the visitors all 3 points. The home side ended the game with 10 men after Lucas Vasquez was shown a second yellow on the 61st minute. Madrid had two close calls for penalties, one of which should have been given. Apart from that, Madrid were very wasteful and squandered a lot of chances. The only bright spot was the performance of 18-year-old Vinicius Junior who was arguably their best player on the night. Madrid have now drifted 10 points away from league leaders Barcelona, who later won 2-1 at Getafe. Madrid midfielder Luka Modric insisted that they need to improve if they are to salvage anything out of this season,

“Missing goals and more unity on the field. At home, they’re scoring goals on us and we aren’t scoring many.

“We have to sit down, talk and to see what is our problem. It’s not normal, it’s not just one time, this has happened many times. You have to find solutions, lots of players are not performing at their best.

“I have to improve and assume more responsibility. It’s a difficult moment for the club but these things have to unite us more.” 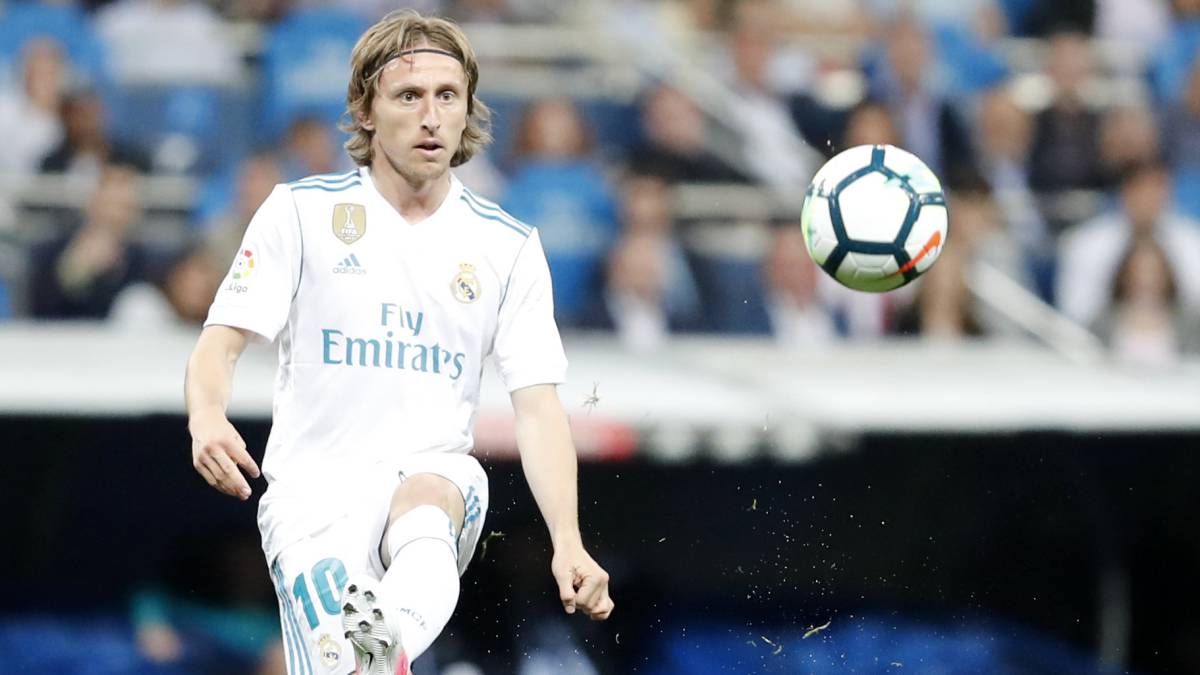 “The manager is doing a great job but he can’t score the goals or stop them at the beginning of the game. He has hope, but we are out there on the field and we have to do better to have more concentration.

“We can’t keep cocking up like this in every game. You have to avoid it in the future. We created but we lacked the goal and that’s our problem. Solari has our confidence and we won’t be looking for excuses with him or blame him.”

“I think that we all have to be self-critical,” Modric continued. “We have to speak clearly and say it how it is. We can’t say we did well and just didn’t have luck. The ball isn’t going in and we have to see why. There are reasons why we are bad and you have to see what they are. We all have to take more responsibility.”

Madrid’s chances of winning the Spanish league are all but gone. Their only hope now would be to retain the Champions league, but that seems impossible given their current form.