The 28-year-old will leave the club after nearly 11 years. Ramsey joined the Gunners from Cardiff city back in July 2008. Since then, Ramsey has amassed over 350 appearances for the club. In the process, he has scored 65 goals and set up another 67 so far.

Ramsey is set to undergo a medical next week. However, he will not be joining his new team anytime before the end of this season. It is said that Juventus manager Max Allegri and director Fabio Paratici are a huge fan of the Welsh player, and had a major say in the decision to bring Ramsey to Turin. Reports suggest that Ramsey has been guaranteed a starting spot in the Juventus midfield, alongside Blaise Matuidi and Miralem Pjanic. 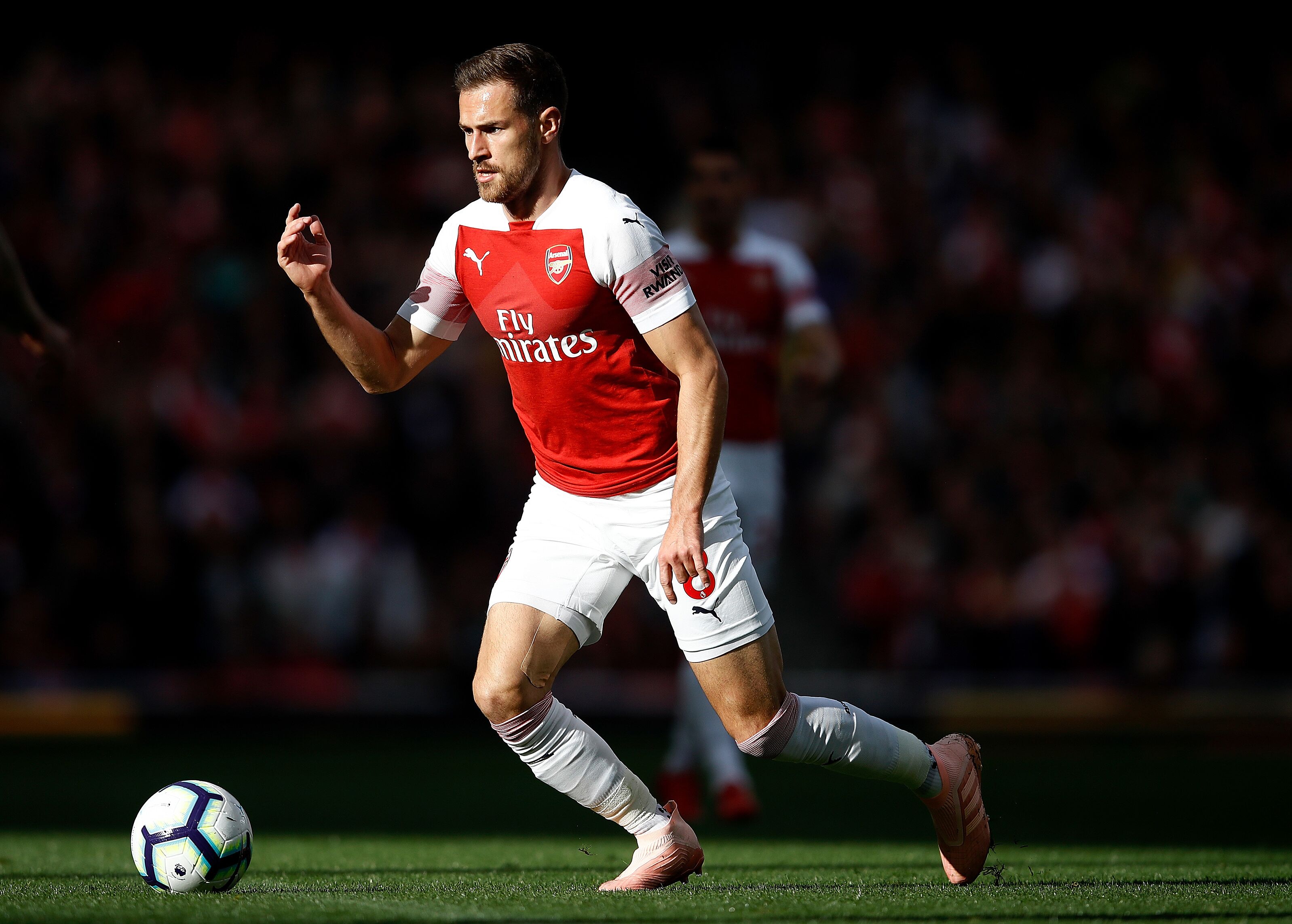 One of the major factors behind Ramsey failing to renew his contract was that the club was not able to meet his wage demands. So, how much exactly is Ramsey going to earn at his new club?

Currently, Ramsey earns an estimated £100000 at Arsenal. And his wage is likely to rise by 40% to £140000. This wage means that he will be the second highest earner in the Juventus squad and among the top 5 highest earners in the Serie A. However, he is nowhere near their highest paid player. And it is none other than Portugal superstar Cristiano Ronaldo who was signed earlier this season for £100 million from Real Madrid. The 33-year-old marksman reportedly earns a stunning £500000 per week. Ronaldo is also the highest paid player in the league. Next up is AC Milan forward Gonzalo Higuain, formerly of Juventus who is paid £160000 per week.

Here is the list of the 5 highest paid players in the Serie A:

Arsenal will now need to look for replacements for the outgoing Aaron Ramsey. They are apparently investigating the case of Barcelona midfielder Denis Suarez as a potential replacement. However, one thing is for sure, Ramsey is absolute class and it’s not going to be easy to replace him.