Ronaldo is in the running for the individual award, FIFA’s new edition of their old Player of the Year award having moved away from the Ballon d’Or awards – presented by French magazine France Football – two years ago. The Portuguese ace has won the accolade in both of the first two years, beating Barcelona’s Lionel Messi. 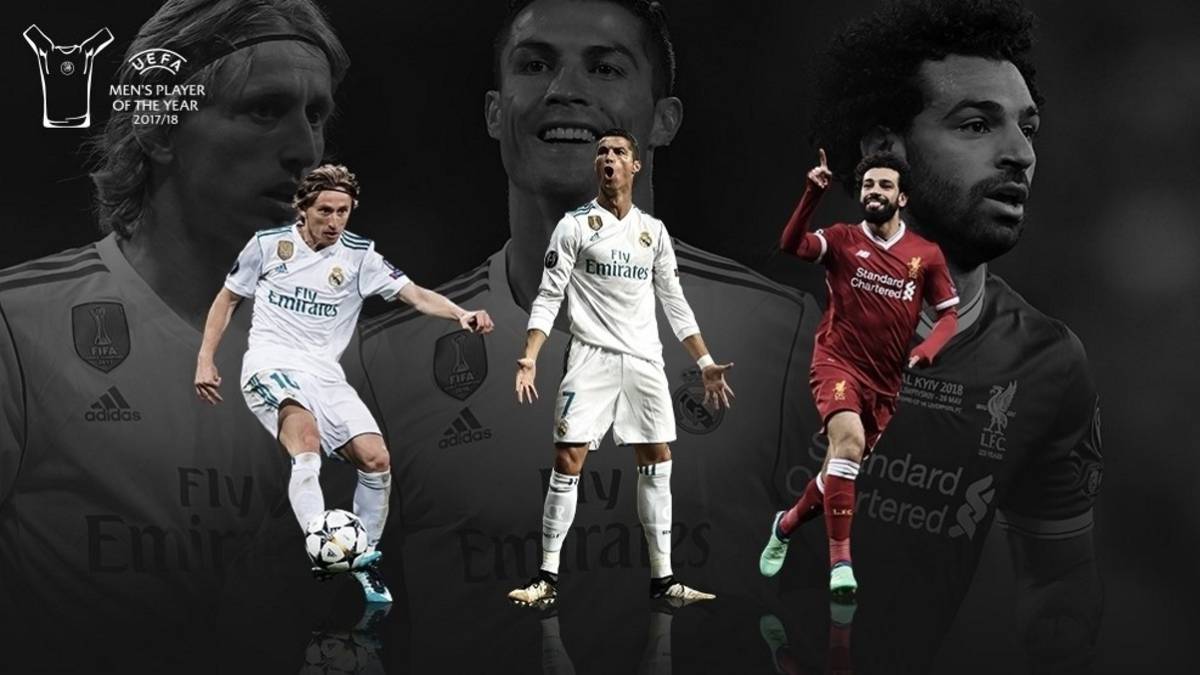 But he faces alternative competition this year with ex-Madrid team-mate Luka Modric and Liverpool star Mohamed Salah the other two finalists. Although Ronaldo won the Champions League for a third successive season, scored 15 goals in Los Blancos’ victorious European campaign and 44 in all competitions at the age of 33, Modric is seen as a viable contender to steal the prize.

And Madrid skipper Ramos has appeared to take a crafty jab at Ronaldo when discussing who he thinks should win the award in London on September 24. He said to ESPN: “We will see. There are few players that I am as proud of having in my team as him [Modric].  He is a great friend and a great player.

He is one of the few players who [if he wins] would make me as happy as if they had given it to me. Maybe there are players with more marketing, with a bigger name but Modric deserves that award.”

When asked whether he was referring to anyone in particular with that comment, Ramos said: “No. But since there is nothing that defines [who should win] the prize, everything adds up [to Modric winning the award].” Modric recently beat Ronaldo to be named the UEFA Men’s Player of the Year award at the Champions League group stage draw last month, with Salah also on the three-man shortlist in Monaco.