Jose Luis Rodriguez currently plies his trade for Danubio Fc in his native Uruguay. But as per reports, the 21 year old is all set to move to the Spanish capital to join the ranks of European giants Real Madrid. The Uruguay U-20 player confirmed the interest of the Los Blancos in an interview with Sport 890. 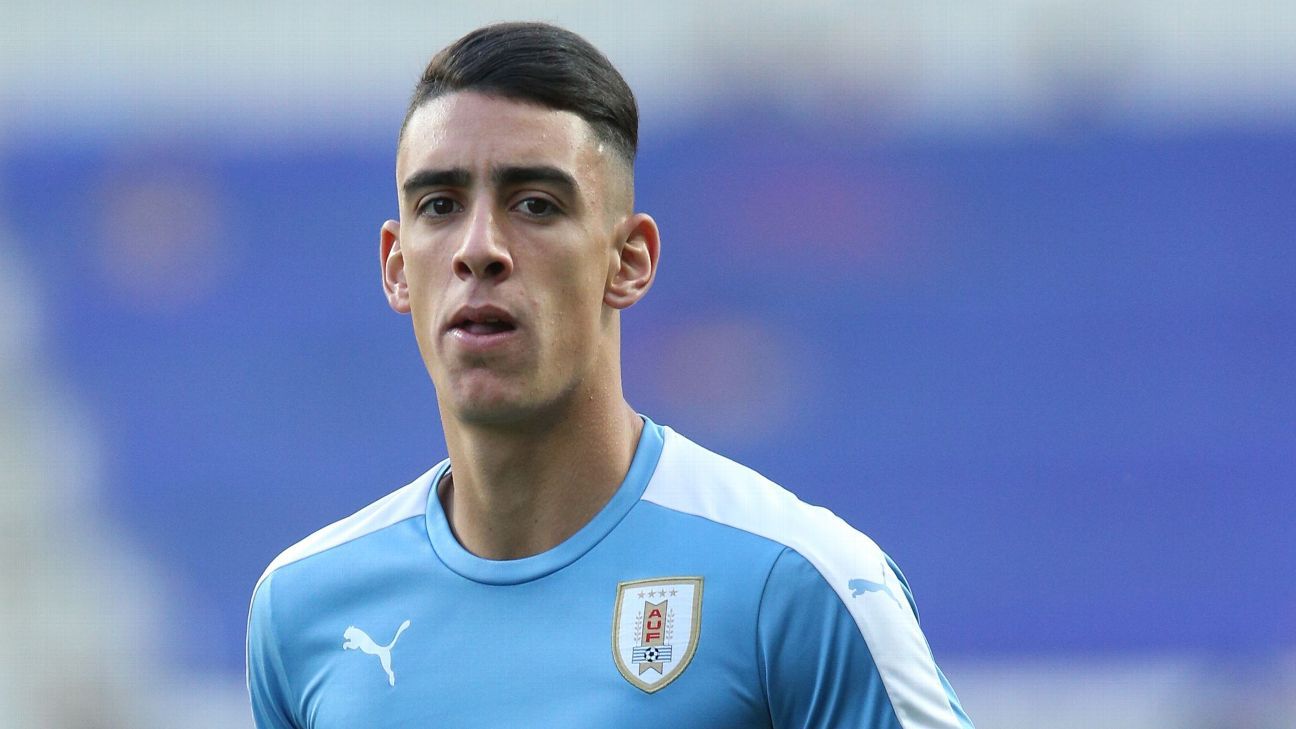 He also revealed that there was at least one more club interested in his services, “My agent is talking to them now, and in these next few days I should be able to travel and try to close it. No, there is another side, but I would be lying if I told you I knew who it was.” If the deal goes through as planned, Jose Luis Rodriguez will join his fellow countryman Federico Valverde in Real’s reserve squad,”Yes, I’ve talked to him. It’s very good to have people you know people somewhere you could end up living.”

The talented and versatile defender nicknamed ‘El Puma’ will be a welcome addition to the Madrid team. The likes of Ramos (32) and Marcelo (30), as good as they might be, do not have age on their side. And currently, Nacho is the only obvious defensive replacement Real Madrid have.

Moreover, as has been evident in the last 3-4 years, Madrid has somewhat shifted their focus from spending millions of euros on buying stars to buying and nurturing young players that exhibit huge potential. And South America has been one of Real’s favoured hunting grounds. They also secured the signature of Brazilian Vinicius Junior from Flamengo for a fee of £38.7 million back in January.

Jose Luis Rodriguez is touted to go on and become one of the ‘big things’ in European football in the years to come. If the signing does happen, there is really no better place than Real Madrid for him to fulfill that potential.