Turkish club close in on surprise move for Arsenal superstar The Turkish Club have already added Gael Clichy and Emmanuel Adebayor to their side and are now keen on Ozil to join them in the Winter transfer market. Istanbul Basaksehir is sitting top of the table with 35 points in 17 matches, losing just 2 matches in this campaign. Their performances will reach another level if the Arsenal playmaker is added to their squad in the upcoming transfer window. 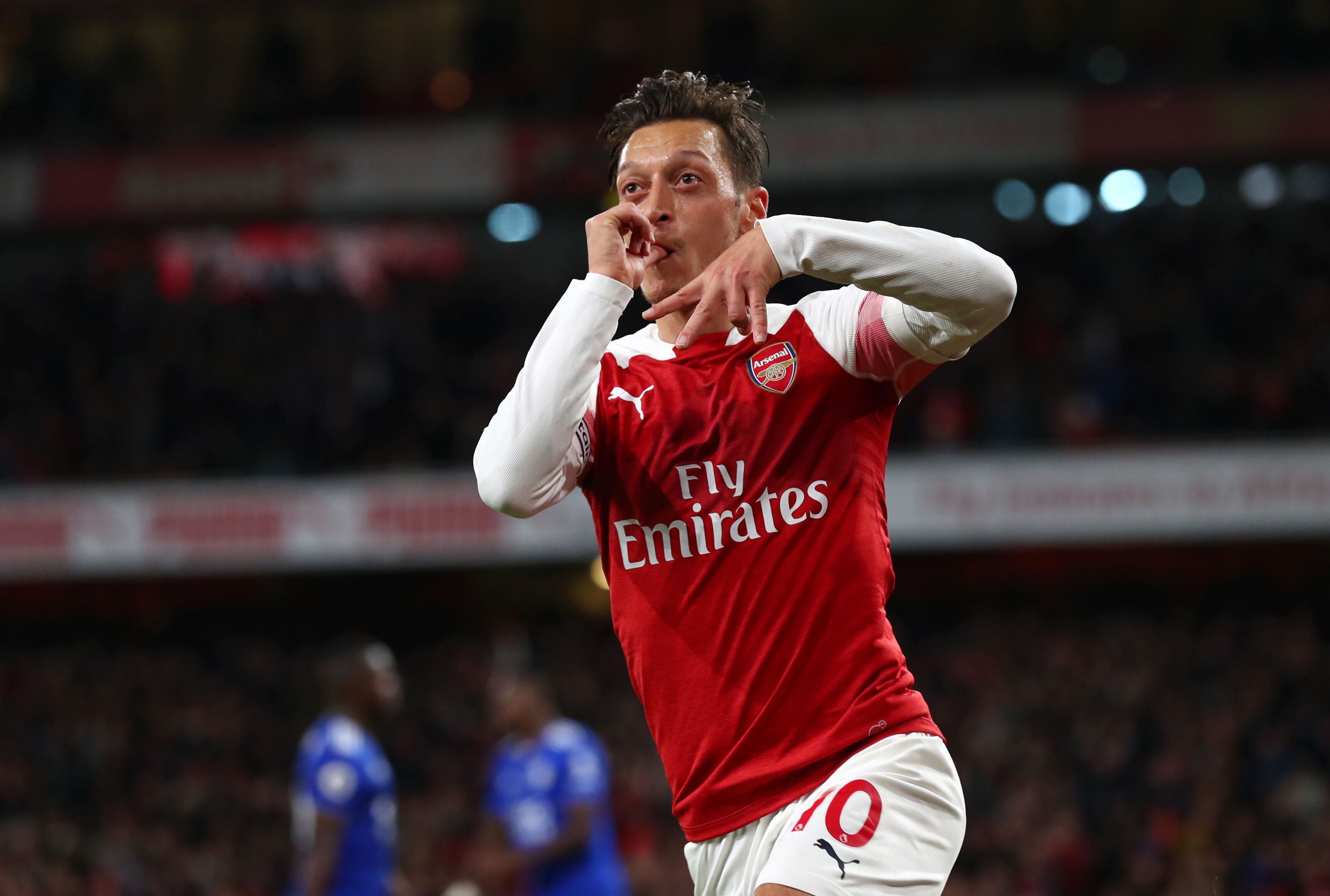 Ozil has been struggling with his form recently and Unai Emery has remained quiet about the playmakers future. There are constant speculations surrounding Ozil for a move to either Inter Milan or Real Madrid. But Basaksehir has emerged as surprise contenders for Ozil’s signature, hoping to capitalize on the Gunners ace’s Turkish roots.

President Goksel Gumusdag told Bild: “Mesut Ozil is a precious player. I hope one day our paths will cross at Basaksehir. “If he wants to be with us as well, we would do anything to get him.”

Even though Ozil is out of favor under Emery, his display against Burnley was quite astonishing. The playmaker was at his best and played a trademark defence-splitting ball in the build-up to his side’s opener. Ozil has been criticized constantly for his work rate but his creative contribution to his side cannot be unnoticed.

Unai Emery has been critical of the playmaker but he even knows what Ozil can provide to his side. It won’t be easy to lure this Arsenal star to Turkey in the transfer window.

Mesut Ozil might have struggled to find his form in this campaign but this doesn’t mean that Arsenal will let this world-class playmaker leave. The Turkish side will have to make a serious attempt to sign him but will Ozil sign for them when there is constant interest shown by both Inter and Real Madrid.