The Catalans currently have 34 points from 16 games and are three points ahead of Sevilla and Atletico Madrid, both of whom have 31 points. Celta Vigo, on the other hand, occupies the 10th position with 21 points. The Catalans, as most would have expected, are the top scorers so far with 46 goals. However, they have conceded far too many goals for their own liking with 19. And Celta Vigo, and Iago Aspas, in particular, have really troubled Barcelona in recent years. So, it is certainly not going to be a routine victory for the Catalans. Speaking about his team ahead of the game, Valverde said,

It’s a tricky game for many reasons. For a start they are a team that tends to play very well against Barca, we didn’t beat them at the Camp Nou last year. They’ve got great players, Iago Aspas, Maxi Gomez. It’s an important game because it’s the last of the year, we want to maintain our lead in the league and it’s nice to give our fans a nice Christmas and New Year present. 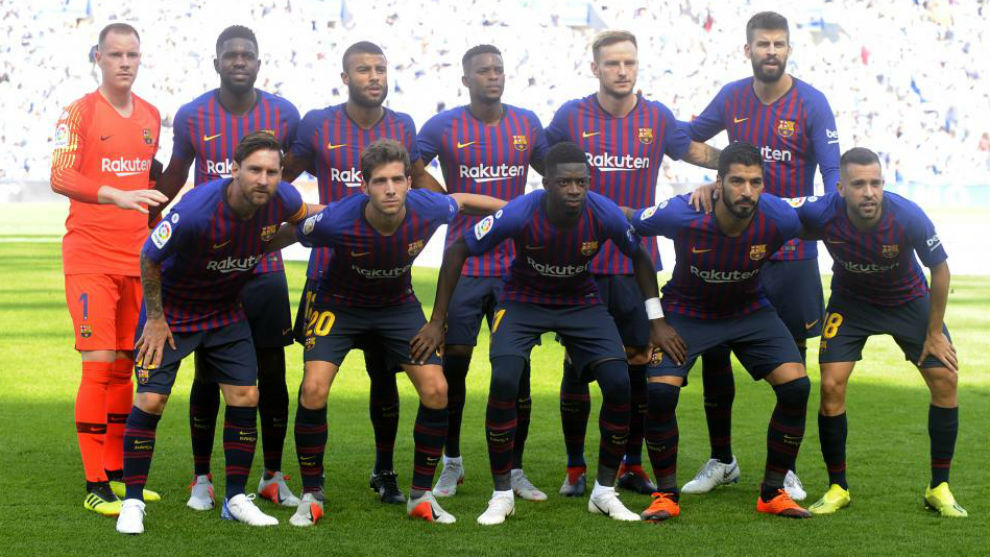 Well we know we’re in a delicate situation regarding centre-backs. Since the summer we’ve been working really with two at the same time. We had Umtiti’s injury, then Thomas Vermaelen was out for some time as well, so we’ve managed things quite well. But we don’t know how things will pan out, so we have another option. We’ve also got the B team as well.

Until the 1st January, the market doesn’t officially open. We’ll be keeping an eye on what’s going on, teams will be looking at our players, that’s how it works, so let’s see what happens. On January 5 things are one way and then on the 29th another as we saw in the summer.

Barcelona have been in great form in the league lately and would want a victory to keep the momentum, going into the Christmas break.